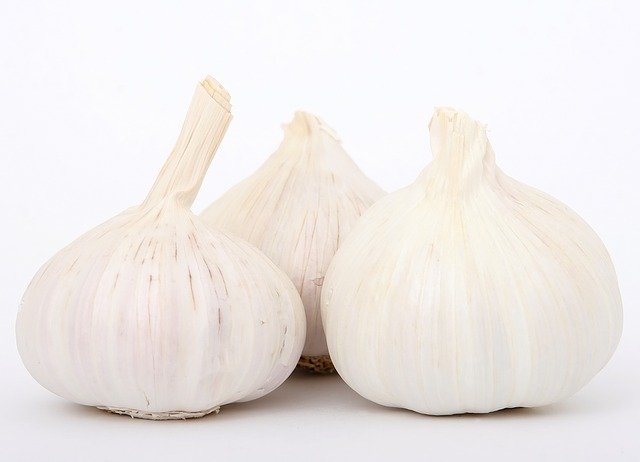 The Food Standards Agency (FSA) in the United Kingdom has published research into how attitudes and behaviors on food safety vary between different audiences.

Food and You survey data was used to create seven groups based on people’s attitudes about food and their reported hygiene and food safety behaviors.

The FSA said it was important to find out how approaches relating to food safety differ to understand who is more likely to take risks and in what context. This helps effective communications and to shape food safety policy.

“Refuellers” have low levels of trust in the FSA and are the least likely to follow food safety practices for cleanliness, cooking, chilling, and preventing cross-contamination.

Sixty percent of people in this bracket are single, separated or divorced, 41 percent have no qualifications and 21 percent are older than 75.

Behavior when eating out and at home
People in the “grab and go-ers” segment are likely to have good recognition of FHRS but a below-average proportion say the scores are important. They are also generally less aware about hygiene when buying food to eat out.

They understand use-by dates but a below average proportion follow guidelines around chilling and cleanliness. There are more men in this group and 39 percent are aged between 16 and 34 years old.

“Humble home cooks” have high levels of cleanliness and are more likely to follow recommendations around washing hands and food to be eaten raw, including fruit and vegetables.

However, they are less likely to follow advice around cooking, chilling and prevention of cross-contamination. They are more likely to wash raw chicken and meat, which public health officials say increases danger. They have lower than average levels of recognition of FHRS and average trust in the FSA.

This is the most ethnically diverse group with the highest proportion of people belonging to non-Christian religions.

People in this group are the most likely to use different chopping boards for raw and cooked foods and to usually defrost meat and fish in the refrigerator.

They have good recognition of FHRS and are likely to use hygiene rating scores when choosing a place to eat out. They also have high levels of trust in the FSA. Nearly three quarters of people in this group are married or living with someone and 61 percent are female.

Other three categories
“Frequent foodies” have high levels of FHRS recognition and are more likely than average to use hygiene scores when eating out. When cooking at home, they have better than average understanding of hygiene and good …….