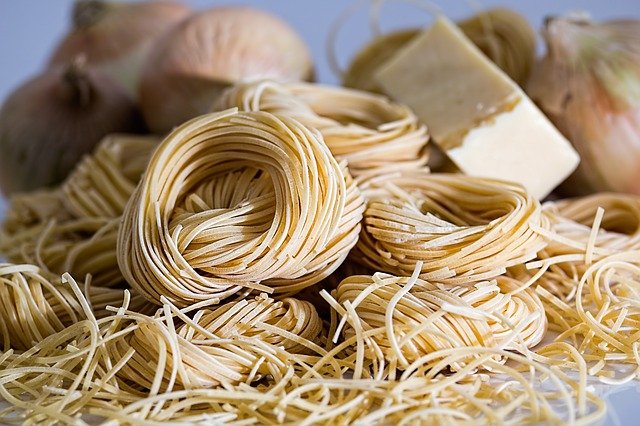 The year 2021 was a phenomenal one for cookbooks. There were several definitive releases, and these five titles are absolute must-haves for any home cook’s bookshelf. In no particular order, these are the top five cookbooks of 2021.

1. “The New Cooking School Cookbook: Fundamentals” by America’s Test Kitchen. (America’s Test Kitchen, $45) With almost 700 pages, “Fundamentals” covers much more than just the basics. Learn how to properly stock your pantry and the elements of a kitchen starter kit along with the fundamentals of spices, cheeses, basic knife skills and much more, all before you get to the more than 500 recipes. Chapters are divided into topics such as salads, which are then divided into courses, such as classic vinaigrettes or slaws. There are core technique notes, comparison and measuring charts, loads of color photos and helpful notes to ensure success.

2. “The Latin American Cookbook” by Virgilio Martínez. (Phaidon, $49.95) If you only have one cookbook for food from Latin America, it should be this one. Martinez includes dishes from every country in the incredibly culturally and biologically diverse region. Each listing in the 432-page cookbook has the Spanish language name of each dish and the country of origin along with cooking instructions. Readers don’t get lots of background on each dish, but the variety of dishes makes up for it. And don’t skip the chapter on insects!

3. “The Milk Street Cookbook” by Christopher Kimball. (Voracious, $45) With 70 brand-new recipes, the 700-plus page “The Milk Street Cookbook” covers every recipe from the show’s 2017 to 2022 seasons. Readers get lots of extras, such as background on each dish, what not to do and an abundance of color photos. There are two and a half pages of instructional photos for the lemon-almond pound cake alone. Chapters include the usual plus Sauces, Pickles and Relishes along with Savory Bakes.

4. “The Essential New York Times Cookbook: The Recipes of Record” by Amanda Hesser. (W.W. Norton and Co., $55) Former New York Times food editor Amanda Hesser has added 120 new recipes to the more than 1,000 recipes in the classic previous edition. This revised edition has been …….